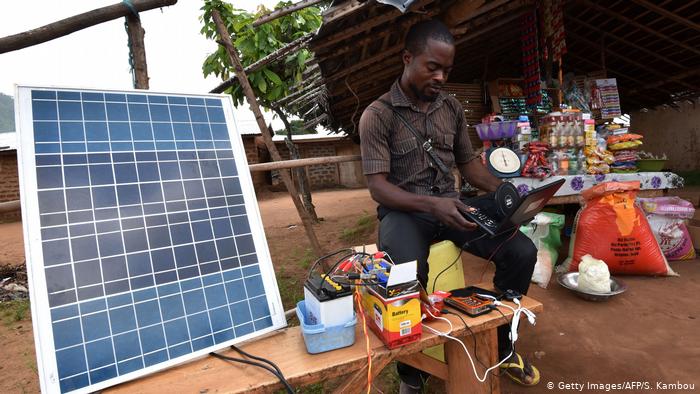 The number of companies shifting toward solar energy has increased significantly in recent years. With the coinciding rise of solar-powered generators across the globe, this transition has to do primarily with carbon footprint reduction.

Meanwhile, a couple of households have chosen to install solar panels on their abodes to save a lot on utility bills. This is a crucial reason why solar power has become an increasingly popular and practical renewable energy source.

Additionally, solar power yields many other benefits for the environment. Here are the top five advantages of solar energy on our planet.

Water is one of our most important natural resources. Unfortunately, the world might be heading into freshwater depletion a few decades from now.

On the other hand, power generation using solar panels does not use water. Solar photovoltaic cells operate so that they do not require water consumption to generate electricity.

The inception of solar power lessens the strain on this natural resource. Solar panels need such precious resources to get clean naturally without human intervention during rainy days. 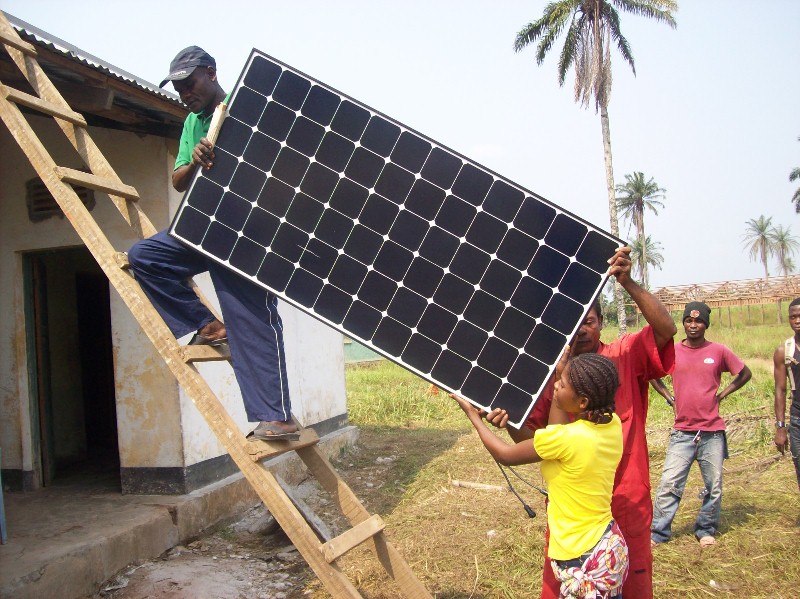 A greenhouse effect is a natural process that gives adequate and habitable warm temperatures to the Earth’s surface. Fossil fuel burning and other environmentally detrimental human activities have raised the greenhouse gas amount released in the atmosphere. Consequently, this leads to an enhanced greenhouse effect.

With solar power rapidly emerging as one of the most efficient renewable energy sources to date, more households have adapted to using solar panels in their residences. Solar power generation is an effective and environment-friendly way to become more sustainable because it doesn’t use water or emit harmful gases. As a result, this culminates in a lowered carbon footprint.

Furthermore, using solar energy scales down your reliance on the power grid. Even with only a small solar power generation system set up on your home, you will help mitigate your household’s carbon footprint.

Regarding reliance on fossil fuels and the power grid, you should consider incorporating solar energy into your home. Not only do you get to harness an unlimited amount of solar energy, but also they’re free!

There are so many advantages that come with solar energy. Not only does it lower your electricity bills, but it is also a sustainable choice that benefits the planet. Once you get your hands on a few solar panels for sustainable power generation, you’ll never think of going back to these limited resources. 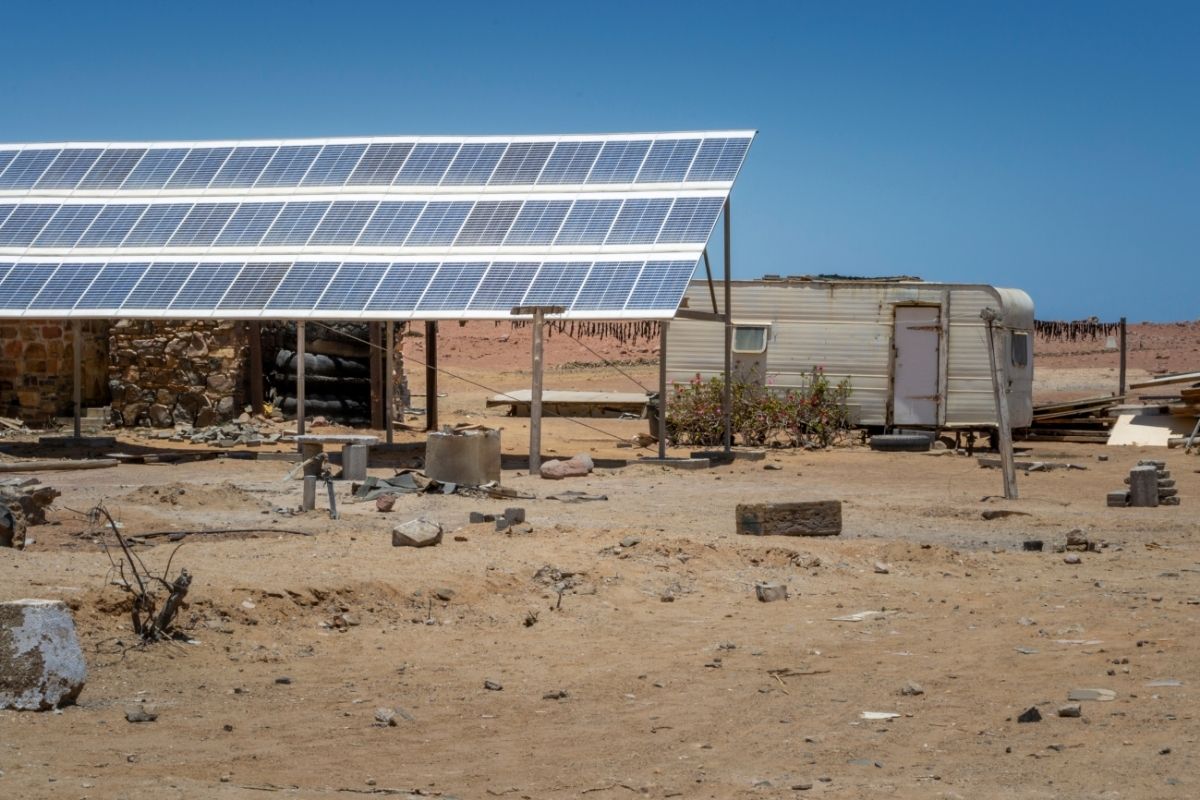 Can Solar Alone Disconnect You From the Grid? 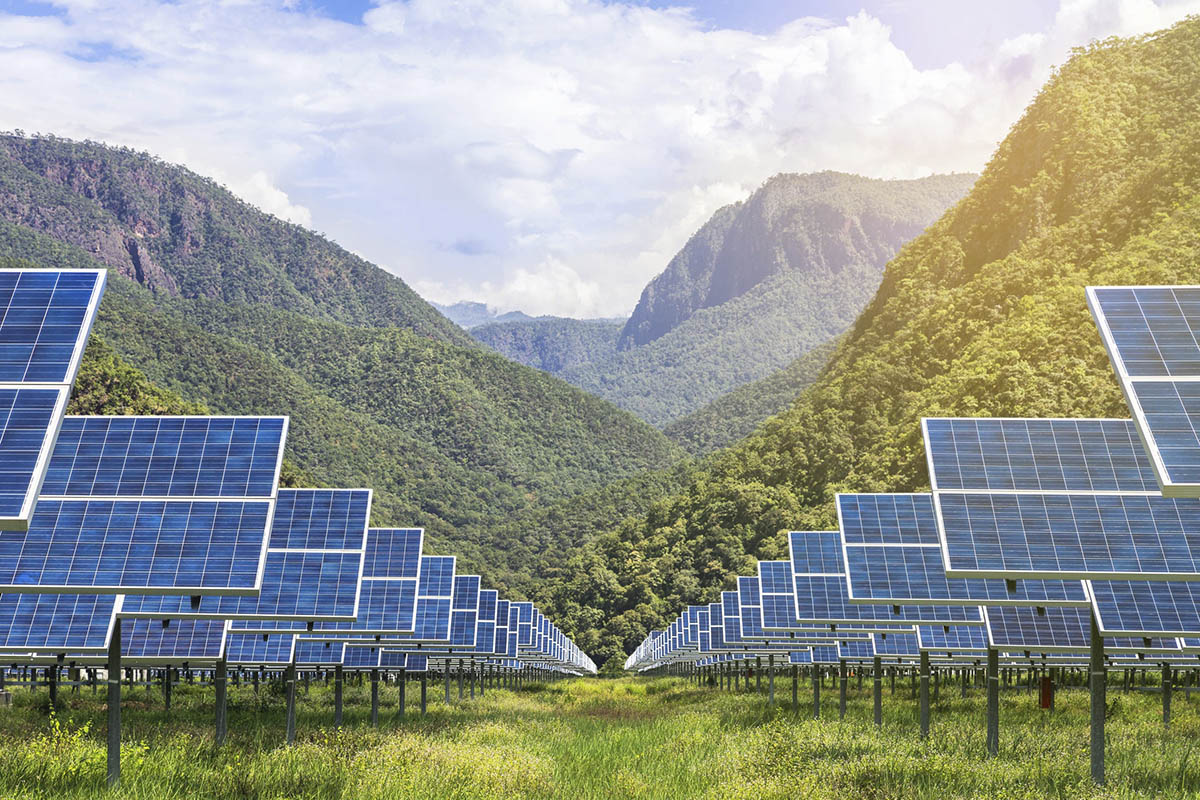 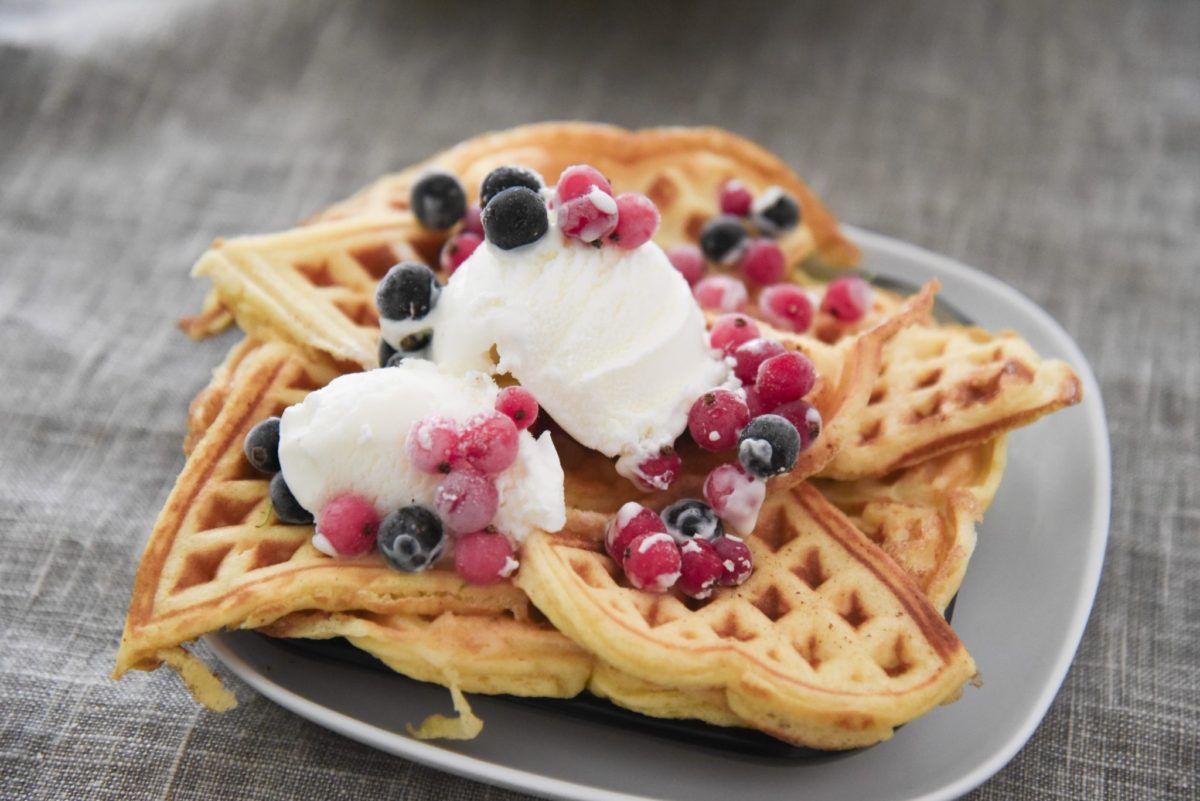 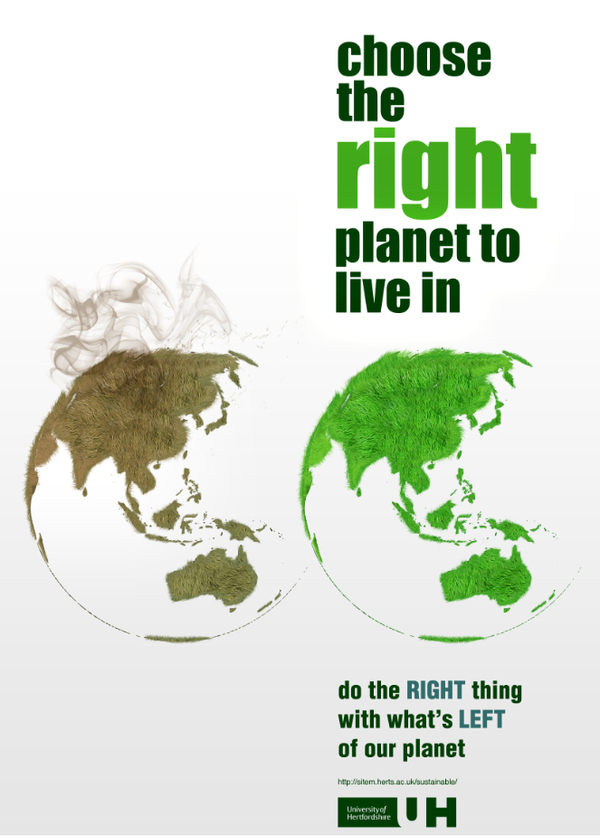